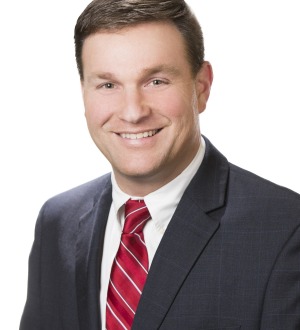 Ryan has been listed as a Rising Star Super Lawyer from 2016 to the present. He has enjoyed a 10.0 Avvo Rating since 2017 and was honored with the Avvo Client’s Choice Award in 2019. He has Peer Reviewed status from Martindale-Hubbell. In 2019, Ryan was selected as one of South Carolina’s “Top 100” by the National Trial Lawyers, a professional organization of premier trial lawyers from across the country.