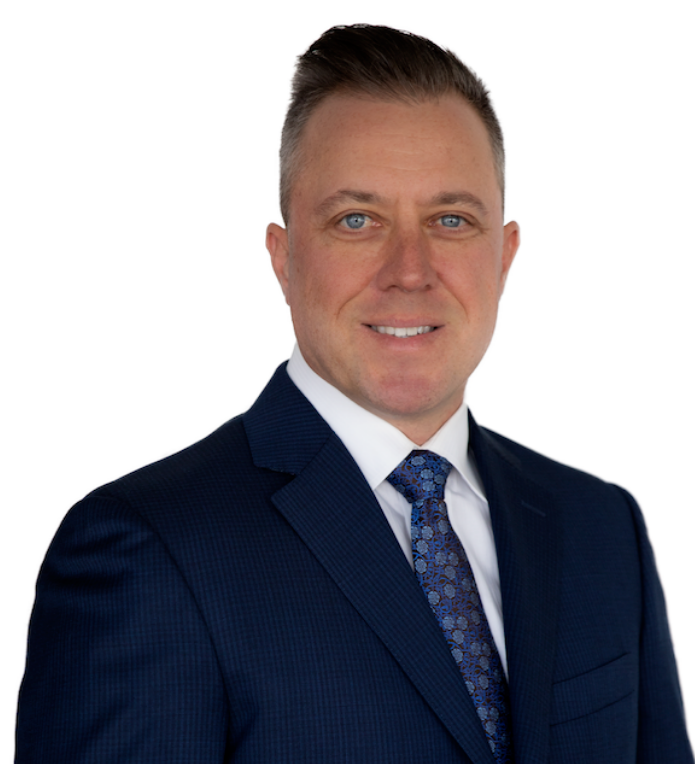 E. Ryan Bradley is an elite personal injury lawyer based in St. Louis and Kansas City, MO. Long before he began his distinguished law career, he received his undergraduate education at the University of Missouri - Columbia, earning honors for his scholastic achievements. Likewise, he attended top-tier Washington University School of Law in St. Louis.

While in law school, Ryan served as an editor on Washington University Law Review, an enormous privilege given to only a select number of outstanding law students. Upon graduating from law school, Ryan became an associate attorney for a large insurance defense law firm in St. Louis. It was here that he developed his passion for personal injury law, learning the complexities of the claims process and the litigation tactics of insurers.

He soon felt compelled to put his skills and experience to work for injury victims. The rest was history; he’s represented injured individuals and their families for decades now and has achieved many notable successes along the way. Indeed, Ryan has recovered some of the largest settlements and verdicts in Missouri history, including six, seven, and eight-figure awards. He has also been recognized as having “the most reported winning cases.” These feats have earned him recognition as a “Top 100 Trial lawyer.”

Ryan represents Missourians who have suffered injuries in all types of accidents, including car accidents, truck accidents, slip & falls, wrongful deaths, and more cases. So contact there Bradley Law Personal Injury Lawyers and talk to an experienced injury attorney today.

For more information on Ryan Bradley, visit his lawyer profiles.