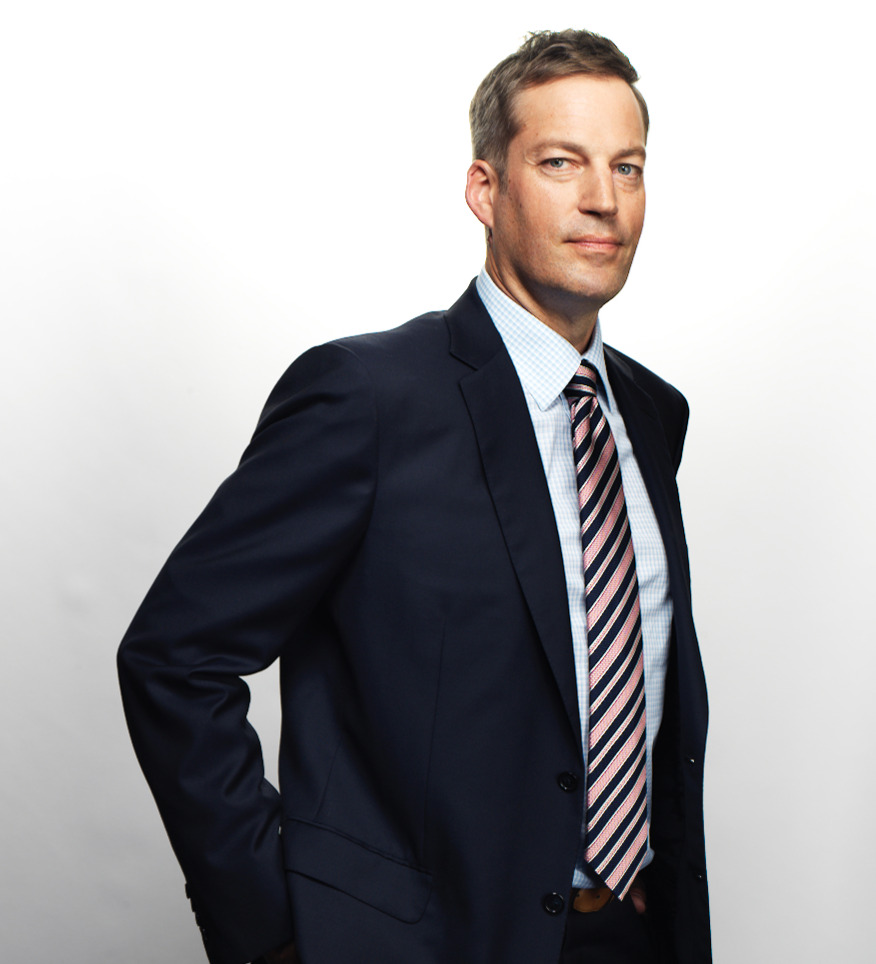 Ryan has successfully represented some of the world’s largest companies in complex commercial litigation. He has tried cases and argued motions state and federal courts across the country. In addition to his trial court practice, Ryan has practiced in front of numerous courts of appeal, including the Second, Seventh, Ninth and D.C. Circuits, as well as the U.S. Supreme Court. He has prevailed in arbitrations before several different arbitral organizations, including FINRA.

Ryan’s practice areas include business litigation, intellectual property, entertainment, antitrust, securities and white-collar crime. He is also frequently asked to provide pre-litigation advice on numerous issues. Based on his experience and success, Ryan has been named a “Super Lawyer” and a “Rising Star” by Los Angeles Magazine. He has also obtained the highest peer review rating on Martindale-Hubble – AV Preeminent.

Ryan has appeared on CNN’s Burden of Proof and on NBC Channel 4 News in Los Angeles. He has also been quoted in the Wall Street Journal, Los Angeles Times, National Law Journal, Hollywood Reporter and numerous other national publications. Ryan has lectured on various legal issues, including copyright law and electronic discovery. He has been asked to speak at numerous law schools, including Loyola and Harvard. Based on his expertise in alternative dispute resolution, he was asked to present at a conference co-sponsored by the Federal Trade Commission and the Department of Commerce.

Ryan is a member of California’s Central District’s pro bono panel. He also currently serves on the Board of Advisors of After-School All-Stars, a non-profit organization providing after-school educational enrichment activities for children. Ryan is an Ambassador for the Children’s Hospital of Los Angeles.

Ryan is an avid cyclist and is a member of the Velo Pasadena Baker Marquart Mountain Biking Team. Ryan has won the coveted Leadville 100 belt buckle trophy each of the last five years. Ryan is also a certified rescue diver.