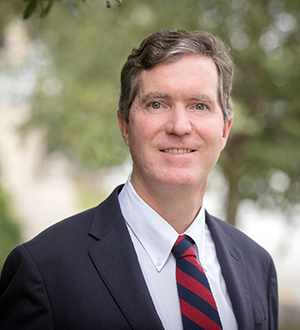 Previously, Mr. Laney served as law clerk to the Honorable L. Henry McKellar. After completing his clerkship, Mr. Laney worked as an Associate at Pope and Rodgers where he practiced in the areas of commercial and governmental litigation. He later served as Associate General Counsel for Blue Cross and Blue Shield of South Carolina. As Associate General Counsel, Mr. Laney was responsible for software licensing, commercial real estate and insurance law matters.