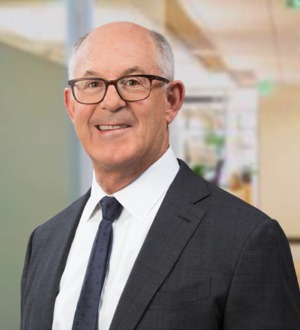 Ron Nessim has been lead trial counsel in numerous civil and criminal trials and arbitrations. He has argued numerous appeals in both federal and state courts, including in the United States Supreme Court, and has been at the center of numerous precedent-setting, high-profile entertainment, commercial and white-collar criminal law cases. His clients value his attention to detail, ability to think strategically, tenacity and his trial skills. Prior to joining Bird Marella, he served as an Assistant United States Attorney in the Major Frauds Section of the United States Attorneys’ Office in Los Angeles.

Mr. Nessim was selected by his peers as the 2015 Criminal Defense: White Collar “Lawyer of the Year” for the Los Angeles area by The Best Lawyers in America. He has also been recognized by Chambers & Partners, Variety and Southern California Super Lawyers for his entertainment litigation, white collar, and commercial litigation expertise.

In the criminal and health care fraud arena, Mr. Nessim represents individuals and entities in pre-indictment and post-indictment criminal proceedings. Mr. Nessim has successfully tried numerous criminal cases and has often successfully persuaded prosecutors not to charge clients they had originally characterized as “targets” of their investigation.

Mr. Nessim is active in the community and has served, and continues to serve, on the board of several non-profits.