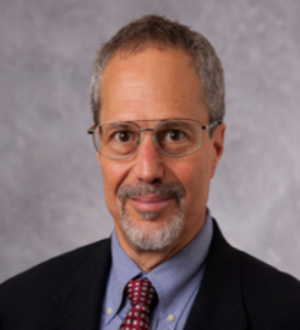 Ronald I. Heller has been practicing law in Honolulu for over 30 years, in the areas of tax litigation, business/commercial litigation, taxation and business law. He received both JD and MBA degrees from the University of Michigan, and is a licensed Certified Public Accountant as well as an attorney. Mr. Heller is a Fellow of the American College of Tax Counsel, and a past Chair of the Tax Section of the Hawaii State Bar Association. He has litigated tax cases at the county, state, and federal levels. He has also handled a wide variety of other business disputes in litigation or arbitration proceedings. In 2005, he was appointed by Governor Linda Lingle to the Tax Review Commission of the State of Hawaii, and was subsequently elected Vice Chairman of the Commission.  He has served on the Board of Directors of the Hawaii Society of Certified Public Accountants since 1988, and served as the Society's President for 1994-95. Mr. Heller served as one of the two Hawaii representatives on the Council of the American Institute of Certified Public Accountants in 1994-96 and again in 2002-04, and was re-elected to the Council for 2011-2013.  He has been an Adjunct Professor at the University of Hawaii School of Law, and has taught a number of continuing professional education courses for attorneys, CPAs, and others. In 2010, he was appointed to a four-year term on the Land Use Commission of the State of Hawaii, and in 2013 he was elected Chair of the Commission.