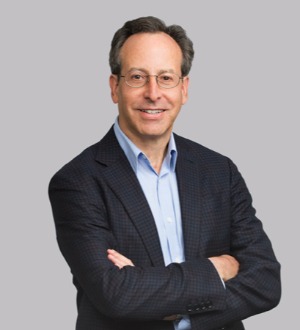 In his spare time, Roger is an enthusiastic consumer of independent and international films and television series, and enjoys reading, traveling, off-Broadway theatre and exploring New York City bookstores, museums and ethnic restaurants.