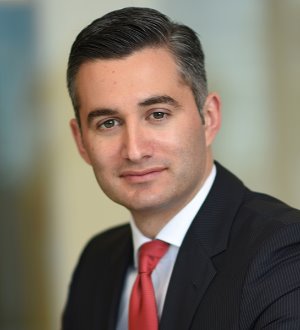 Robert S. Marticello, a partner of Smiley Wang-Ekvall, LLP, concentrates his practice on bankruptcy/insolvency matters and business and bankruptcy-related litigation. He has been recognized as a “Rising Star” in Super Lawyers Magazine and was selected to participate in the National Conference of Bankruptcy Judges’ Next Generation Program, which is designed for 40 “up and coming” bankruptcy attorneys in the country.