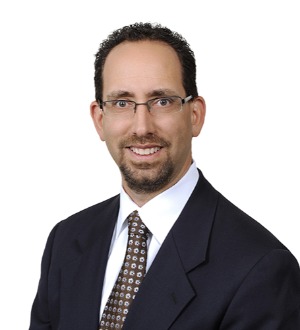 Robert S. Blumberg represents and advises employers in a wide variety of labor, employment and business law matters, including in the following types of litigation:

Robert spends the majority of his time litigating matters in state and federal courts and before various administrative agencies. He has been lead counsel in both jury and bench trials and has filed briefs and appeared before the California and U.S. Courts of Appeal. He has been the lead attorney on numerous litigation matters, including class actions cases involving claims of wage and hour violations and discrimination.

A substantial portion of Robert’s practice is devoted to advising employers in the day-to-day issues of managing employee relations and discipline, background checks, and wage and hour matters. His advice practice is focused on helping employers manage potential litigation risks, so they can focus on managing their business.

Robert joined Littler more than 20 years ago. He is the managing shareholder of the two Los Angeles offices, leading eighty attorneys and their support staff to provide the best possible representation for the firm’s clients. In January 2015, he was elected to serve on the board of directors by the firm’s shareholders.

Prior to joining Littler, Robert served as a judicial extern for the Hon. George King, U.S. District Court for the Central District of California. He was also an extern for the U.S. Attorney’s Office in the Southern District of New York and a legislative intern for Senator Pete Wilson.