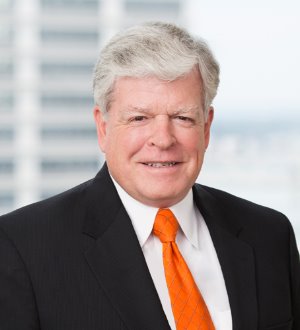 Bob Connolly is based in the Louisville office where he previously served as Chair of the firm. He currently serves as General Counsel to the firm. He has been with the firm since 1980 and is a member of the firm's Business Litigation Section and the Torts & Insurance Practice Service Group.

Bob has tried more than 80 cases to jury verdicts in several states. He has also argued before every appellate court in the federal and state courts of Kentucky. His practice includes defending complex product liability claims and construction and commercial disputes. He has also had experience in administrative, OSHA, insurance, and admiralty claims.