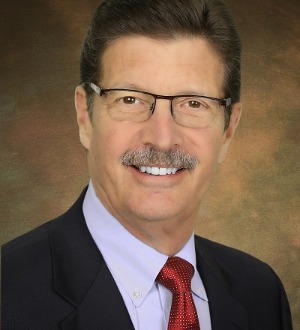 Robert E. Blevans received his Juris Doctor in 1977, and was admitted to the practice of law in California that year. He has been a Certified Specialist in Family Law for over 35 years, having been certified by the California State Bar Board of Legal Specialization in 1983. After practicing law for 18 years in Los Angeles, Robert moved to the heart of the wine country, Napa, California.

Robert is also a Diplomat of the American College of Family Trial Lawyers. The College is limited to 100 of the top family law trial lawyers in the United States. Admission to the College is strictly by invitation only.

Robert lectures and writes extensively on various family law topics. Robert has been a guest lecturer in numerous other states and at national family law conferences. In addition to his emphasis on traditional client representation, Robert serves as a mediator and has been appointed as a Judge Pro Tem to preside over complex family law matters.