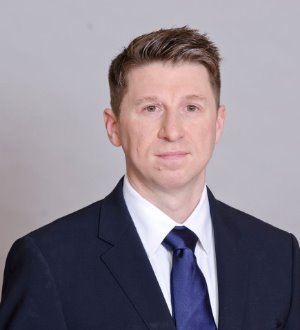 Rich Meneghello is a partner in the firm's Portland office. He is passionate about assisting employers with their labor and employment problems in a wide variety of areas.

Rich has focused much of his practice on defending and advising employers on disability discrimination issues. He has maintained this focus since 1999, when he was the lead associate attorney before the U.S. Supreme Court in the case of Albertsons v. Kirkingburg, a unanimous decision interpreting the Americans with Disabilities Act (ADA) in favor of employers.

Rich has written a monthly column in the Portland Daily Journal of Commerce entitled “Solutions at Work” since 2007, and he has supervised the Fisher Phillips Supreme Court Alert service, which publishes summaries and offers practical advice about Supreme Court opinions, since 2008.