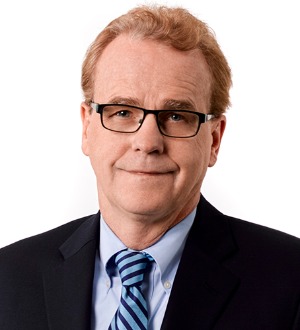 Richard P. Weisbeck, Jr. is a senior partner of the firm. For over 25 years, he has focused his practice in the area of personal injury law, including construction accidents, workplace injuries, automobile accidents, defective products/products liability, slip and fall accidents, and amputations.

Numerous local attorneys refer their complex cases to Mr. Weisbeck. His experience in resolving difficult matters as well as his nationally recognized litigation and trial skills are essential for successfully handling serious cases. Over the course of his career, Mr. Weisbeck has ensured that hundreds of people recover substantial damages for their injuries.

Over the course of his career, Mr. Weisbeck has ensured that hundreds of people recover for their injuries. Some of those he has helped are described below.