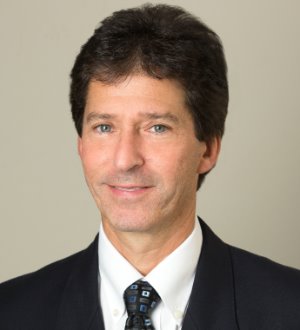 Richard Shapiro served as a law clerk to Federal District Court Judge Robert G. Doumar in Norfolk, and now exclusively handles injury law. He co-authored “Railroad Health & Safety; a Litigator’s Guide” which appears in a leading law encyclopedia, “American Jurisprudence Trials”, and is Board Certified in Civil Trial Advocate by the National Board of Legal Specialty Certification of Massachusetts (ABA Accredited).

Rick was elected chair of the Railroad Law Section of the American Association for Justice (AAJ) for two terms and has lectured on evidence law to the AAJ, VTLA, Georgia TLA, as well as to Virginia lawyers. Rick is also a Virginia "Super Lawyer" (since 2010) and possess an "A V" Rating by Martindale-Hubbell, one of the most respected legal rating services in the country.

Prominent Cases Rick Has Litigated During His Career

Admitted to Practice Law in the Following Jurisdictions

What legal services does this lawyer offer?
Accidental and Wrongful Death
Auto, Truck, Motorcycle, and Boat Accidents and Injuries
Personal Injury Litigation - Plaintiffs
Railroad Law
How is this lawyer compensated?
Contingency Fees
This lawyer is compensated by clients, often based on a contingency fee.
Bar Admissions
District of Columbia
North Carolina
United States District Court for the Eastern District of Virginia
Virginia
Awards