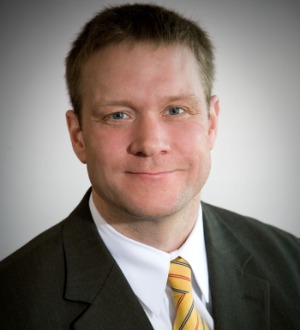 Richard E. Rassel, III focuses his practice primarily on the areas of business, real estate, and land use litigation as well as business and real estate transactions.

Richard's successful representation of a 50% owner of a real estate development, resulting in an approximate $5 million dollar settlement on behalf of his client, was cited among the top ten verdicts and settlements in Detroit in 2012.

Additionally, Richard represents several clients in cases alleging violations of the U.S. Constitution, the Americans with Disabilities Act (ADA), and the Fair Housing Act arising from municipal zoning and land use decisions.

Richard has been certified as a public Arbitrator by the Financial Industry Regulatory Authority (FINRA) since 2013.

Richard is frequently honored by peers and ranking organizations for outstanding accomplishment in his field, including consistently being named as a “Michigan Super Lawyer” by Thomson Reuters annually since 2008, and in 2016 he was named to the publication "Best Lawyers in America."