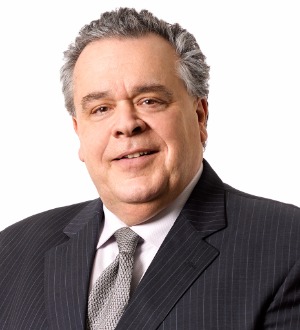 Richard Furlong has represented labor organizations for over 25 years. His work has covered all aspects of traditional labor law, including:

Mr. Furlong’s experience also includes counseling unions on non-traditional activities, including strategic campaigns, creative use of public relations, and other tactics geared toward empowering workers. His knowledge and experience have drawn the attention of many attorneys and labor specialists, who frequently call upon Mr. Furlong to be a lecturer. However, his true passion is exploring—with his union clients—how to use labor law offensively to leverage workers’ power.

Below are comments several clients have provided regarding their experience working with Mr. Furlong. Organizations are listed for identification purposes only.

Named “Best Lacrosse Player in the World” -Inside Lacrosse, Jan. 2007;