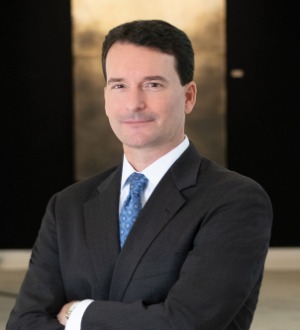 Drawing on his over 20 years of experience as both a prosecutor and defense attorney, Joey Burby represents corporate and individual clients in criminal and civil investigations by the Department of Justice as well as regulatory investigations and enforcement actions by the SEC and other federal and state agencies. He has significant experience handling matters involving securities fraud, insider trading, health care fraud, the False Claims Act, antitrust violations, bribery, the Foreign Corrupt Practices Act, money laundering, tax fraud, and environmental violations. He has served as lead counsel in over 30 jury trials, including, most recently, a federal case in which the jury acquitted his client of all crimes charged in the indictment.

Joey also conducts internal investigations on behalf of public and private organizations and their boards, counseling them on remedial actions and disclosure decisions.

Joey previously served as an assistant U.S. attorney in the U.S. Attorney’s Office for the Northern District of Georgia, focusing primarily on fraud and public corruption. He tried numerous cases, including the first criminal securities fraud trial in Georgia and a capital murder case in which the jury returned a death sentence. He was also a member of the team that prosecuted Centennial Olympic Park bomber Eric Rudolph, for which he received The John Marshall Award, the Justice Department’s highest honor.