B.A. from Villanova University (1988); Law degree, with honors, from George Washington Law School (1991). Staff Counsel: Archdiocese of Newark (1991-1993); Insurance defense attorney at Golden Rothschild (1993 - 2001); In 2001, she opened her own law firm in Central New Jersey, and has dedicated herself to representing injured workers and those who have been mistreated by insurance carriers. 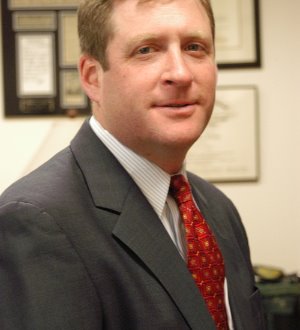 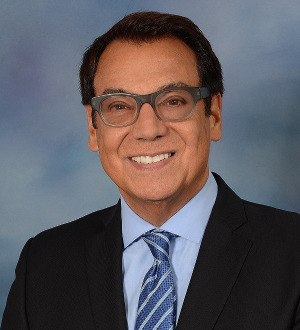 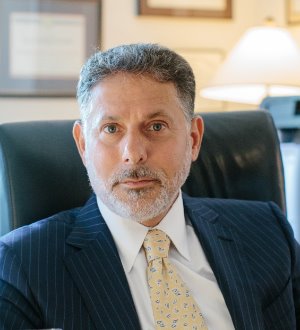 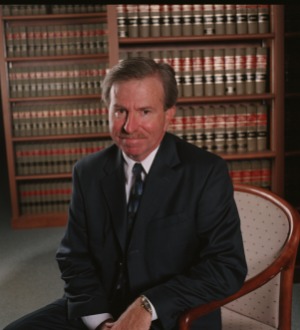 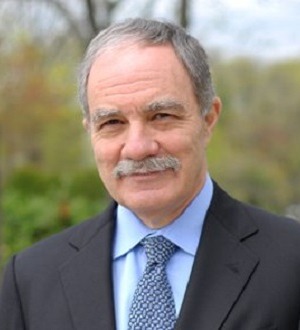 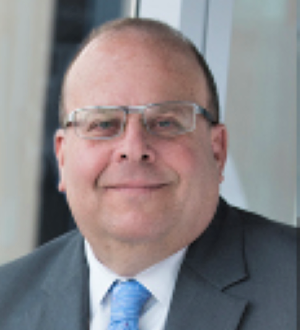