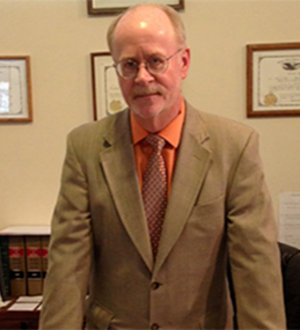 Have confidence in the law firm that has more than 37 years of experience and has earned several national awards and recognitions.

Client Reviews & Commendations
Top Notch Attorney
Chase Carpenter (Former Client) on Dec. 17, 2018
Hansen Law Offices helped me out a lot. I am pleased with what Peter did and how I was treated. I would go to him again in the future and would recommend him to anyone looking for a personal injury lawyer.
Criminal
Josh (Former Client) on Aug. 6, 2019
I saw this lawyer in action during my trial and was blown away at how he fought for me. I had tears in my eyes that I had to control. Never had someone help me that much. Made me feel like I was worth something again.
drug
Ebony Jones (Current Client) on Jan. 9, 2022
drug trouble. and Hansen got me off. no ticket no jail no nothin.
Get Legal Advice