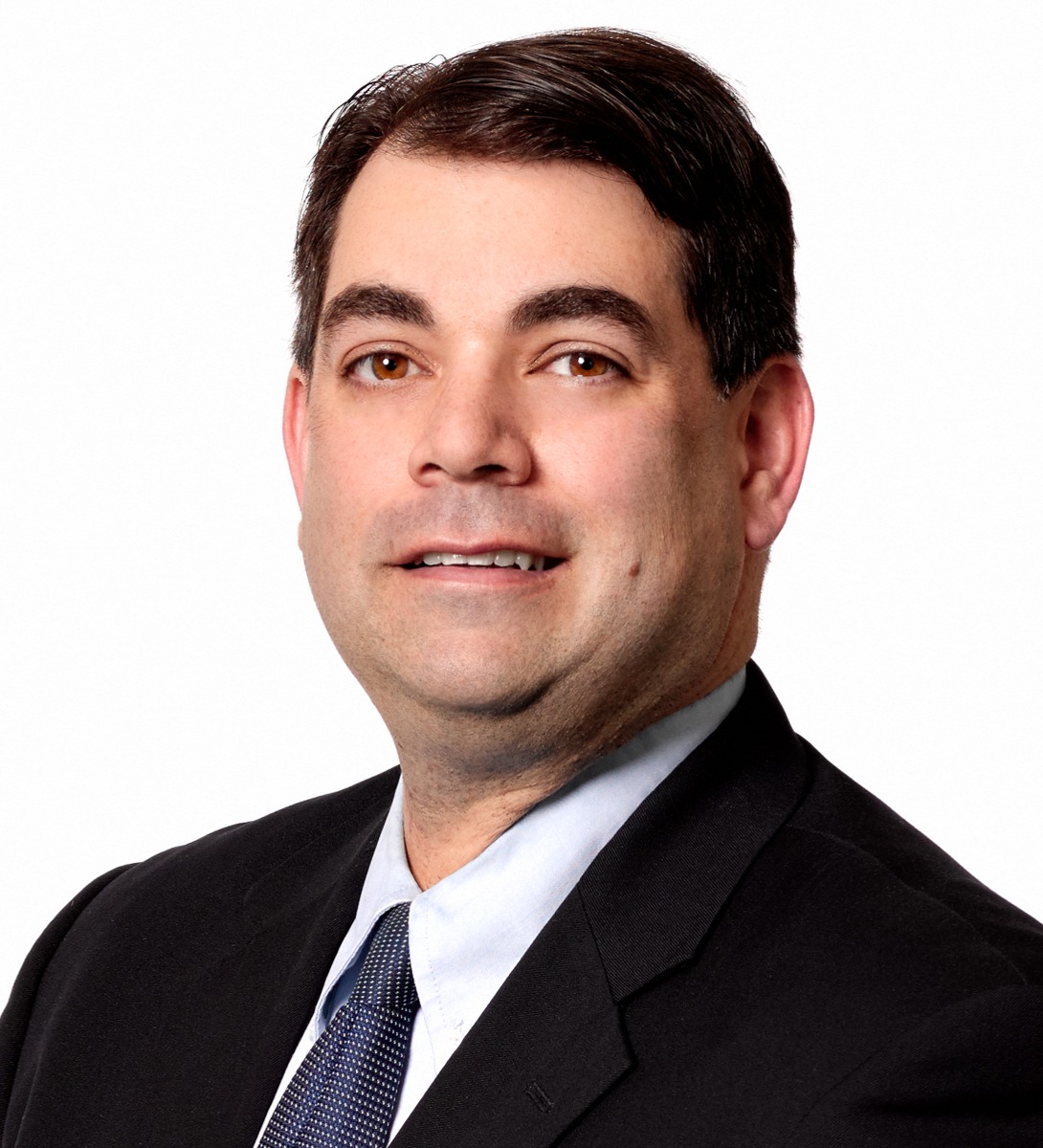 The following are examples of matters that Mr. Mackey has served clients in: