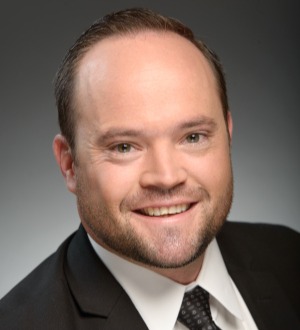 A native of Reno, Nevada, Mr. Crosby attended the University of Nevada, Reno where he received a bachelor of arts degree, with distinction, in journalism with an emphasis in advertising and a minor in marketing. After attending University of Nevada Reno, Mr. Crosby received his juris doctorate from the William S. Boyd School of Law at the University of Nevada Las Vegas. While at Boyd, Mr. Crosby competed on the National Moot Court Team, advancing to the national finals in 2004 and graduated in the top third of his class. Prior to joining Marquis Aurbach, Mr. Crosby served as a judicial extern for the Honorable Michael Douglas during his tenure as a District Court judge.

Mr. Crosby primarily represents municipalities in binding labor arbitrations and in state and federal court, and is admitted to practice in all courts in the state of Nevada, the Court of Appeals for the Ninth Circuit and the United States Supreme Court. Mr. Crosby has litigated more than 40 binding municipal labor arbitrations and labor-management proceedings. Additionally, Mr. Crosby has successfully litigated both jury and bench trials in state and federal court.

In his spare time, Mr. Crosby enjoys hunting, camping, traveling and spending time with his wife, Kara, and their 6 sons.