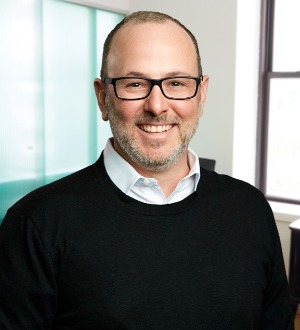 Recognized by Best Lawyers® since 2015.
One Court Street Alton, Illinois 62002
(618) 693-3104
|
Firm: Simmons Hanly Conroy LLC
|  Website
Edit Profile
Edit Your Profile
To edit your Lawyer Directory information, please login to your
Best Lawyers® Admin Account.
If you have any questions or need assistance, please contact us at info@bestlawyers.com or 803.648.0300.
Overview
Firm

Attorney Nick Angelides is a shareholder at Simmons Hanly Conroy LLC. He joined the firm in 2003. He currently helps direct the legal strategy for all of the firm’s asbestos and mesothelioma cases. In addition, he oversees the firm's Los Angeles office.

A veteran of more than 300 asbestos cases, Nick has extensive experience representing individuals exposed to asbestos through their work as pipefitters, sheet metal workers, ship yard workers, HVAC workers and more. His legal career spans more than 15 years and during that time he has recovered millions of dollars in settlements and verdicts for his clients.

Nick graduated from Saint Louis University School of Law in 1999. He received his undergraduate degree from Kenyon College in Gambier, Ohio. He is licensed to practice in Missouri, Illinois and California, as well as before the United States District Court for the Southern and Eastern Districts of Illinois.