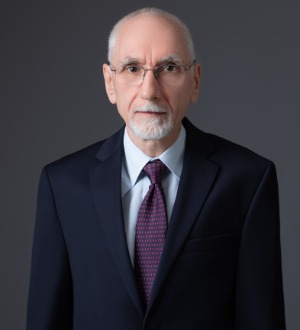 Nenad Krek, founding partner, has more than 35 years of experience in commercial litigation. His practice is focused on admiralty, maritime and insurance law. He has been involved, mostly on behalf of P&I Clubs and lenders, in maritime claims throughout the Pacific, including oil spills, OPA 90/NRDA claims, MARPOL investigations, cargo and personal injury claims, charter party disputes, limitation of liability actions, arrests, attachments and vessel mortgage foreclosures, among others. He has also provided long-term representation to a leading insurance broker in litigation and regulatory matters. He was named among The Best Lawyers in America 2016 for admiralty & maritime law and The Best Lawyers in America 2011 for insurance law.

He is coauthor of “Legal Implications of Coral Reef Damage in the United States,” Gard News, Issue No. 183, August/October 2006.