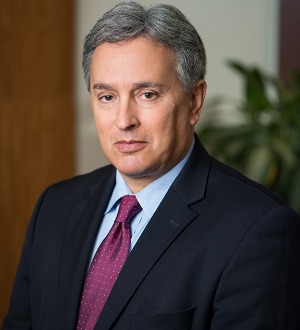 In 2021, he's advising transportation clients on compliance with new California laws on independent contractors (Dynamex case, AB-5) and on shifting to employee based or brokerage based business models.  He's also advising clients on methods for transferring their risks to third parties.

He's been featured in the LA Times, the LA Daily Journal, Forbes & LA Magazine. He's been a Certified Admiralty Specialist & Admiralty Commissioner.  He's been a Speaker on Insurance Policy Rescission for TKG, Marine Claims/Barratry for IAMI, Insurance Bad Faith for TKG and was featured in Lawyer Monthly Magazine.  His reported cases, and major successes, are listed at www.transportationlaw.com. Recently, the perpetrator of a suspicious insurance claim in Hawaii, which Neil investigated, pled no contest, was found guilty, and was sentenced to prison and ordered to make full restitution.  For this, Neil, and the investigative team, was nominated for IAMI investigator of the year.

He is best known, however, for his win against Rex DeGeorge, the “King of Insurance Fraud,” in a case that started in Naples, Italy & ended in LA with DeGeorge in prison for scuttling his over-insured yacht, on its maiden voyage, in the Med.  His book about it, which involved “credible” death threats, Hollywood studios & ancient maritime doctrines, and a story that Federal Judge Letts called "the single most incredible story I’ve ever heard from the stand," is named "An Act of Piracy," & is contracted with a NY publisher.