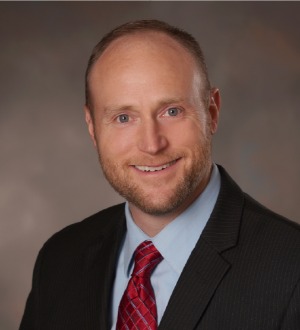 Neil has tried cases to judge and jury and favorably settled scores of other matters to his client's satisfaction.

Neil's professionalism and commitment are recognized within the legal community by some of the most respected organizations. He has been repeatedly recognized as a SuperLawyer in Plaintiff's Personal Injury and holds an AV Preeminent Rating from Martindale-Hubbell in Legal Ability and Ethical Standards. Neil is a member of the Multi-Million Dollar Advocates Form and Million Dollar Advocates Forum. Neil has testified at the New Hampshire legislature a number of times on matters pertaining to civil justice and access to the courts and has lectured other personal injury lawyers on advanced topics in personal injury law practice. He was previously recognized in Union Leader's Forty Under Forty.

Neil believes in community commitments. As a member of the New Hampshire Bar Association, he serves on the Public Protection Fund Committee. Neil is a past-president of the New Hampshire Association for Justice, a trial lawyer's group dedicated to fight for the principles of justice for the injured. For several years, Neil was a youth hockey coach and remains active with several nonprofit organizations. He is currently a member of the New Hampshire Association for Justice, One Hundred Club, Christian Legal Society, Federalist Society, and Manchester Bar Association. Neil has served in various leadership capacities for a variety of charitable organizations and currently serves as General Counsel to Vision International Missions. Neil's first profession after receiving his undergraduate degree was as a police officer, where he served the community and his fellow officers as president of the patrol officer's union and president of the police association.

Neil lives in the woods with his family and pets. He and his son have hiked all of New Hampshire's 4,000-foot mountains together. He remains an avid hockey player and enjoys hiking, fishing, camping, and short-term missions trips.