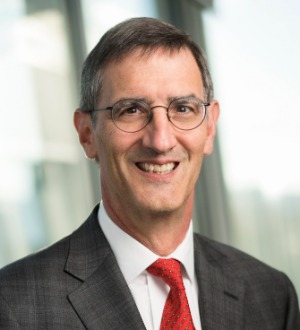 Before joining Bradley Arant Boult Cummings, Nathan spent eighteen years with the Tennessee General Assembly, serving as Senior Legislative Attorney in the Office of Legal Services before his departure.  In this position, he served as Special Counsel to the Speaker of the Senate.  He drafted bills, resolutions and amendments for consideration by members of the general assembly and served as counsel for a number of committees, including the House Commerce Committee and the Senate State and Local Government Committee.

Over the past twelve years, he has provided the “Legislative Update” for the Nashville Bar Association’s CLE program for state staff attorneys, as well as a similar update for the Tennessee Attorney General’s office. He is currently serving as chair of the Tennessee Bar Association’s LAWPAC, that group’s political fund. He is a current member and past chair of the Tennessee Lobbyists Association. He is an elder at Westminster Presbyterian Church where he is also teaching a class of fifth graders.
What legal services does this lawyer offer?
Administrative / Regulatory Law
Campaign Finance
Government Relations Practice
Public Utilities
Awards