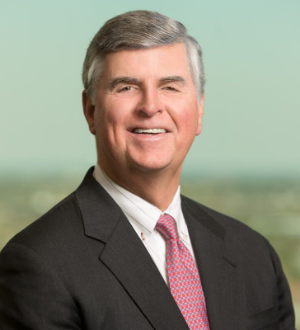 Miles Clements is a recognized trial attorney having tried 100 cases to judgment.  He practices at the trial and appellate levels in both state and federal court as well as in specialized jurisdictions throughout the country.  His reputation spans from the marine and energy sector to defending the business and commercial needs of privately held and publicly traded companies.

Miles is a Fellow of the American College of Trial Lawyers, the highest distinction of trial lawyers in the United States and Canada.  He is a longstanding member of the Allstate Sugar Bowl, serving on its Board for 18 years and as President of the Sugar Bowl the year of its first BCS National Championship (2000), and subsequently as Chairman of the Executive Committee from 2001 - 2002.