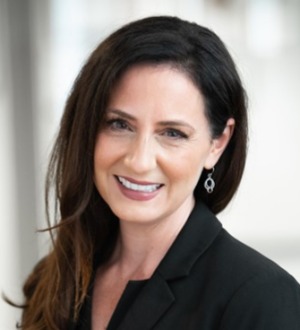 Before joining the firm, Michelle served for more than 13 years as an assistant U.S. attorney in the Major Case, Financial Crimes, General Crimes, and Violent Crimes sections of the U.S. Attorney’s Office in Chicago. She led and supervised government investigations, prosecutions, trials and appeals involving various criminal offenses.

Most often serving as first chair, Michelle tried to verdict 14 federal district court jury trials and one federal district court bench trial, with all her trials resulting in convictions against all defendants. In addition, she successfully briefed and argued 11 appeals in the U.S. Court of Appeals for the Seventh Circuit. She also handled countless contested hearings involving constitutional, statutory, evidentiary and sentencing issues.

Before joining the U.S. Attorney’s Office, Michelle was an associate at a large law firm in Chicago.