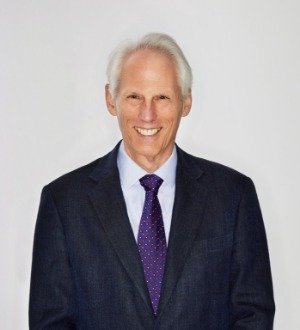 Michael has achieved excellent results for his clients in catastrophic personal injury matters. He is widely recognized as one of the nation’s top mass-tort lawyers, based on his work pursuing cases against the drug and medical-device industry. Michael has played a leading role in the following national litigation matters:

Michael has had similar success handling matters involving medical malpractice, premises liability, workplace injury, and motor-vehicle accidents. He has successfully negotiated favorable resolutions of such cases, including a $4 million settlement on behalf of a child who sustained a traumatic brain injury in a bus accident, a $6 million settlement for law-enforcement officers in a nationwide class-action suit against the maker of material used in body armor, and a $4.5 million settlement on behalf of the parents of a college student who was murdered in her off-campus apartment.