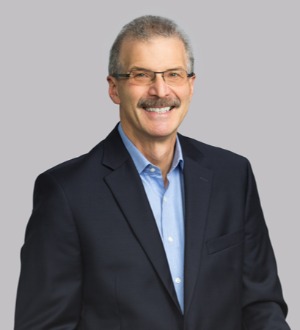 Michael P. Zweig is an experienced and accomplished litigator who maintains a diverse national practice with an emphasis on complex litigation, business torts, entertainment and media litigation and employment/contract matters.

Michael litigates and arbitrates cases throughout the United States, frequently through trial, representing clients in high-profile, high-stakes litigation involving breach of contract, false advertising and deceptive trade practices (including Attorney General investigations), shareholder, partnership and accounting disputes, and right of publicity and defamation suits, as well as a wide variety of employment-related litigation, including restrictive covenant/trade secret litigation, discrimination and harassment suits. He has represented clients from a wide variety of industries, including media and advertising, financial services, film, television and theatre, real estate and insurance brokerage.

In 2001-2002, he served as counsel to the Southern District of New York Special Master with respect to the settlement of the Austrian Holocaust Litigation.

Michael has also authored the Entertainment Litigation chapter appearing in "Business and Commercial Litigation in Federal Courts," a widely circulated practice treatise. In addition, he has been a speaker on issues relating to media and advertising, ethics, contracts, email and electronic discovery, and crisis public relations, at continuing legal education seminars sponsored by the American Bar Association, the Bureau of National Affairs, the UCLA Law Symposium and the Association of the Bar of the City of New York.