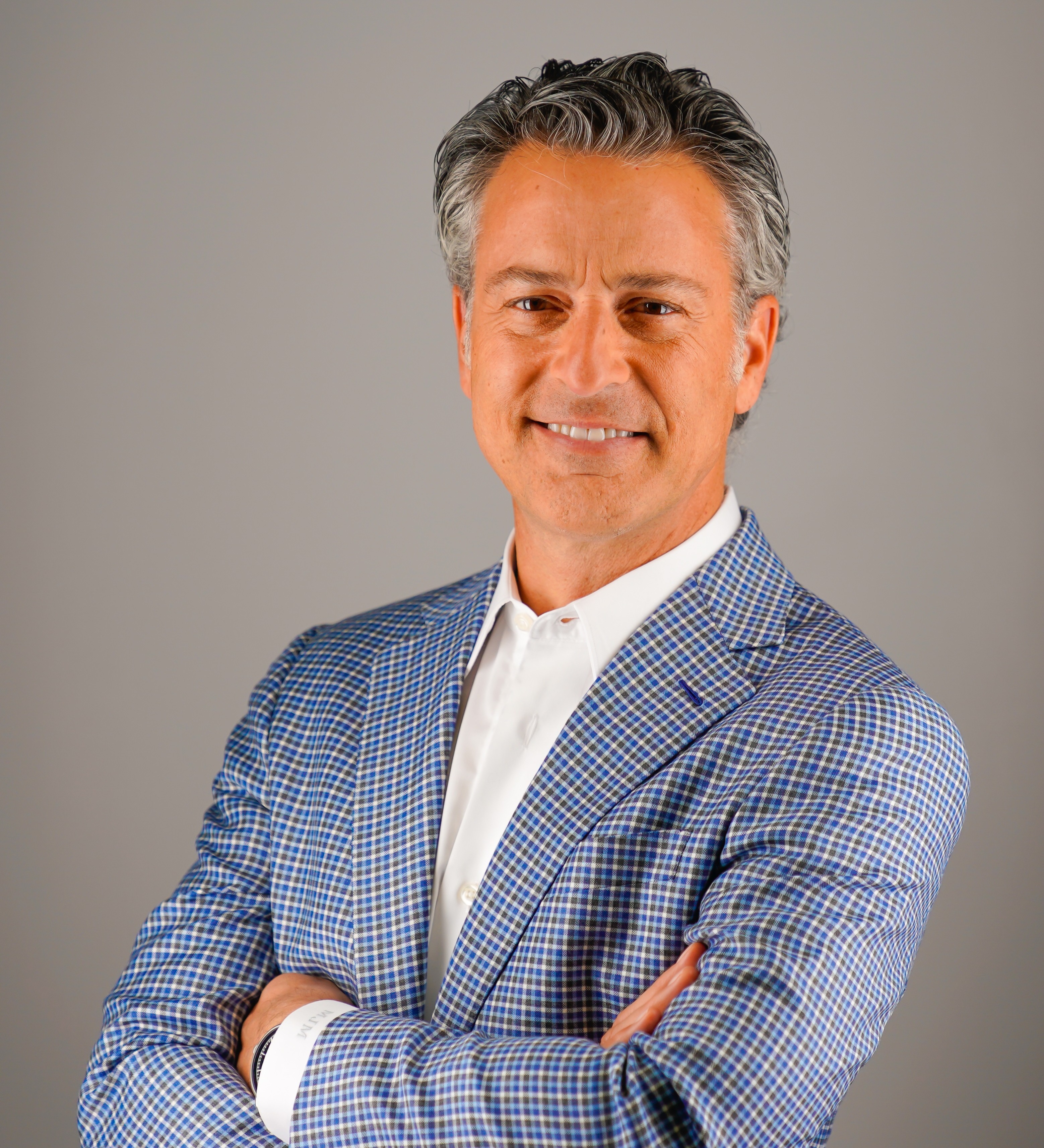 Phone Number (855) 434-2413
Mike Morse is the founder of Mike Morse Law Firm, the largest personal injury law firm in Michigan. Since being founded in 1995, Mike Morse Law Firm has grown to 150 employees, served 25,000 clients, and collected more than $1 billion for victims of auto, truck and motorcycle accidents. Mike lectures across the country on the practice of law and how to build a successful law firm. Recently, he was named a #1 Amazon Best-selling author for his book on this topic, FIREPROOF. Mike also hosts a weekly podcast, Open Mike, where he shares advice on the law and brings important legal topics to the forefront.  He is a member of the State Bar of Michigan and the American Association for Justice. He is also involved with many charitable organizations including Project Backpack, a program he founded that provides free backpacks and school supplies to students in need. Mike has received many awards and accolades, including Lawyers Weekly Leader in the Law, DBiz Top Lawyer, Super Lawyer’s Top Rated Lawyer, 21st Century Innovator and a Golden Gavel Award for his award-winning commercials. He has garnered coverage from prominent news outlets and renowned publications such as The Today Show, Huffington Post, and Lawyers Weekly. As a top-rated truck accident lawyer, Mike is often featured as a legal advisor on local news broadcasts in metro Detroit. Mike is a native of Detroit, Michigan. He began his college education at the University of Arizona where he earned a Bachelors-of-Science in business. He graduated with honors in 1989, and then earned a Juris Doctor Degree Cum Laude from the University of Detroit School of Law. In his free time, Mike loves to golf, travel, and spend time with his three daughters.
What legal services does this lawyer offer?
Personal Injury Litigation - Plaintiffs
Accidental and Wrongful Death
Animal Attacks
Auto, Truck, Motorcycle, and Boat Accidents and Injuries
Insurance Bad Faith
Bar Admissions
Michigan
Admitted in 1992
Awards
Organizations & Affiliations
American Association for Justice
Member
Michigan Association of Justice
Executive Board Member
Languages
Arabic
English
Spanish
Education
University of Detroit Mercy, J.D.
Graduated 1992
University of Arizona, Bachelors of Science
Graduated 1989
Contact Details and Office Locations
Office: (855) 434-2413
mike@855mikewins.com
24901 Northwestern Highway #700
Southfield, Michigan 48075
Southfield, Michigan 48075
See Location