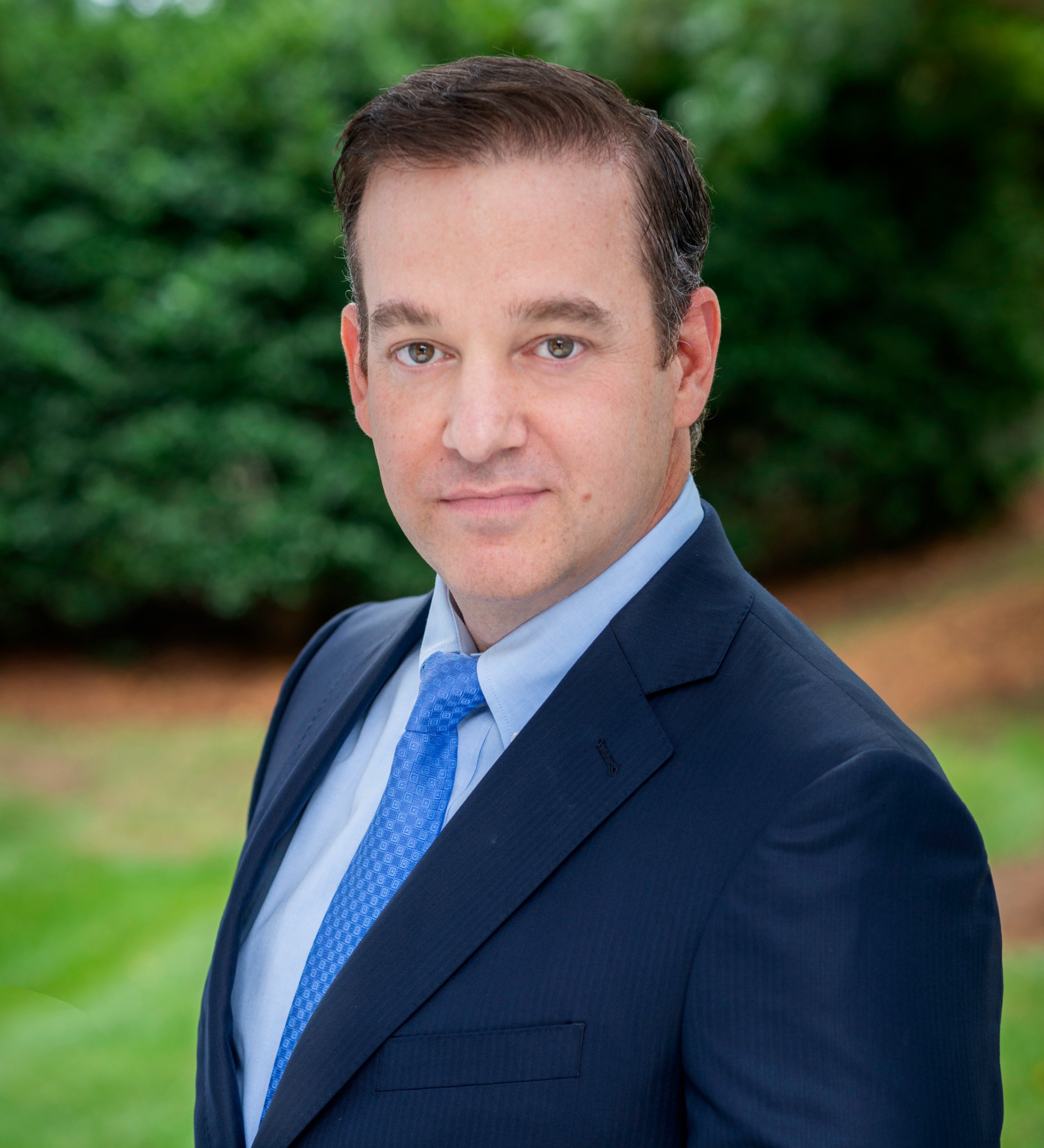 Before moving to North Carolina in 2014 to open Maurer Law, Mike spent much of his life in Tennessee and Florida. He attended undergrad at Florida State University and went on to become a police officer, and later a detective, with the Tallahassee Police Department. During his five year tenure as a law enforcement officer, he investigated hundreds of car wrecks, many involving serious personal injuries and death.

As a detective, he investigated a multitude of crimes ranging from disturbing violent crimes to property/financial crimes. Mike ultimately went on to law school to become a criminal prosecutor. He attended night classes at Barry University School of Law in Orlando, Florida. During the day, he worked full time as an insurance injury claims investigator. In these dual roles, he not only learned about law, but also about how things work in the real world of injury claims and insurance investigations. This experience would ultimately prove critical to Mike's development into the lawyer he is today.

After law school, Mike gained substantial jury trial experience as an Assistant State Attorney (Florida's equivalent of Assistant District Attorney) and served as lead counsel in over 50 jury trials. He then applied his trial experience to the civil side, when he went to work for several years for two of the largest auto insurance companies in America: GEICO and State Farm. There, he gained not only additional trial experience, but substantial knowledge in the defense and litigation of personal injury claims. Mike became a Board Certified Civil Trial Specialist in 2013 by the National Board of Trial Advocacy (NBTA). The NBTA is accredited by the American Bar Association under procedures and criteria endorsed by the North Carolina State Bar. Applicants must undergo a rigorous evaluation process involving, among other things, confidential peer and judicial reviews.

Mike is also rated "AV Preeminent" by the world's largest lawyer rating service, Martindale-Hubbell. This is the highest possible rating and a significant rating accomplishment-a testament to the fact that a lawyer's peers rank him at the highest level of professional excellence. Mike also had the honor of being a guest instructor at the prestigious National Institute of Trial Advocacy (NITA) at Georgetown Law School in Washington, D.C.

All of Mike's experience has enabled him to be an effective and well-rounded trial lawyer. That, coupled with his tenacious advocacy and superior work ethic lets him help his clients in the best possible way. When he is not working, you might find him spending time with family and friends, hiking, snow skiing, riding his bikes, or volunteering his time for a wide variety of causes.