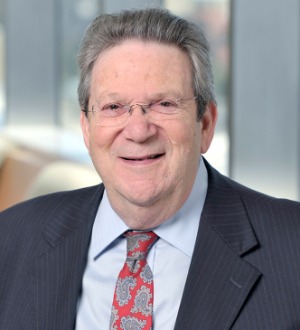 Michael Berger is one of California’s preeminent appellate lawyers and is a partner in Manatt Real Estate and the appellate practice. One of the top land use and condemnation lawyers in the United States, his appellate cases have involved planning, zoning, eminent domain, various kinds of business litigation, landslides, contract, due process, equal protection, defective construction, nuisance, insurance and environmental law.

Michael has argued four cases before the United States Supreme Court, as well as cases before appellate courts throughout California, numerous federal courts of appeal and other state supreme courts. He is also the frequent author of amicus curiae briefs in various appellate courts, particularly the U.S. Supreme Court, pressing client interests in important pending cases.