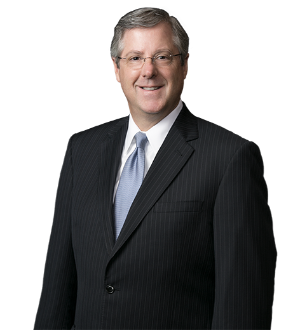 Recognized by Best Lawyers® since 2014.
1000 Louisiana Street, Suite 1700 Houston, Texas 77002
(713) 374-3500
|
Firm: Greenberg Traurig LLP
|  Website
Edit Profile
Edit Your Profile
To edit your Lawyer Directory information, please login to your
Best Lawyers® Admin Account.
If you have any questions or need assistance, please contact us at info@bestlawyers.com or 803.648.0300.
Overview
Firm

Michael L. Burnett focuses his practice on commercial litigation as well as all aspects of construction law. His has a concentration in the representation of owners, general contractors, subcontractors and others in the construction industry. He assists clients through all stages of construction projects, including preparing and negotiating construction contracts, advising owners and contractors during the project so as to avoid and resolve disputes during projects, and litigating disputes subsequent to project completion. Michael has tried lawsuits to verdict in state and federal courts, both in Texas and outside of the state. In addition, he has tried a number of domestic and international arbitrations.