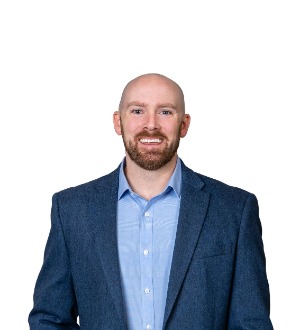 Michael J. Lowder, a partner at Kerrane Storz, P.C., has been with the firm since law school.  Michael joined the firm as a law clerk in 2011, was elevated to attorney after graduation and admission to the bar in 2012, was elevated to senior attorney in 2017, and to partner in 2021.  Michael has represented numerous community association and consumer-homeowner clients during his tenure at the firm, and has tried/arbitrated numerous cases to verdict or award.

During law school, Michael served as a judicial extern in the chambers of the Honorable David J. Richman of the Colorado Court of Appeals and also served as Editor and General Editor of the Denver University Law Review.  Prior to law school, Michael earned his undergraduate degree in architecture.  While in college, Michael worked at two different architecture firms, including a large international firm in New York City.  Utilizing his architecture background and legal knowledge, he brings a unique skill set to Kerrane Storz, assisting homeowners as they seek to remedy problems resulting from deficient construction.  Michael is active in the Community Associations Institute's Rocky Mountain Chapter, serving as Co-Chair of the Programs and Education Committee.

When not at work, Michael enjoys traveling, skiing, boating, following his favorite football and hockey teams, and working on his historic home.  Michael also plays in a local flag football league.

Michael is licensed to practice law in Colorado and Minnesota, and is also admitted to the bar of the U.S. District Court for the District of Colorado.