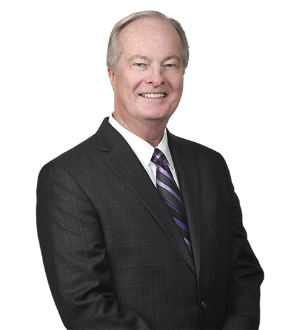 Michael represents clients in corporate securities and other business transactions, including acting as lead counsel on initial public offerings, follow-on offerings, private placements and a variety of financing, acquisition and restructuring transactions for publicly held and privately held business entities. He counsels publicly held companies on disclosure obligations under the Securities Exchange Act of 1934, including the preparation of annual reports to stockholders, proxy statements, and annual and quarterly periodic reports to the Securities and Exchange Commission (SEC).