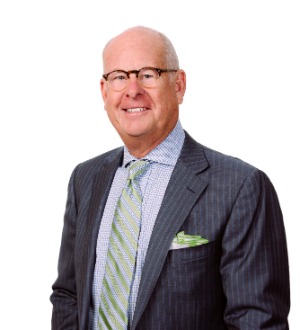 Mr. Gazin graduated from San Jose State University with honors in 1971, earning a BA degree in Political Science. He attended the University of Santa Clara School of Law where he earned his Juris Doctorate degree in 1974.  Mr. Gazin was admitted to the California State Bar in 1974, when he commenced his practice in Orange County.  In Mr. Gazin’s early years of practice, he handled a broad spectrum of cases ranging from criminal defense, personal injury, business litigation and family law.  Commencing in the mid 1980’s, Mr. Gazin began focusing his practice primarily in the area of family law

Mr. Gazin chaired the Client Relations Committee of the Orange County Bar Association from 1983 to 1985 after serving as a Committee member from 1977 to 1983; he has served as a delegate to the State Bar Conference of Delegates every year from 1980 through 2003.

Mr. Gazin has an AV Rating with Martindale Hubbell and now limits his practice to Family Law