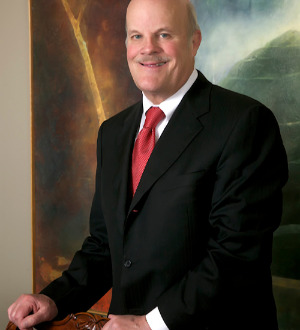 Michael G. McLaren is a partner at Black McLaren Jones Ryland & Griffee, P.C.  He practices in the areas of federal and state litigation, commercial litigation, professional liability, insurance coverage, environmental law, and vaccine law. Mike has been admitted to the Tennessee Bar, U.S. Claims Court, U.S. District Court for the Western and Middle Districts of Tennessee, U.S. District Court for the Northern District of Mississippi, U.S. Court of Appeals, Sixth Circuit, and the U.S. Supreme Court. A native of Joliet, Illinois, he received a B.A. at Yale University in 1972. Mike earned his J.D. from Loyola University of Chicago in 1976. In 1975 and 1976, he was an instructor in legal writing and was the editor of Blackacre at Loyola University of Chicago. Mike was Executive Vice President and General Counsel at Wright Medical Technology, Inc., in 1998. Mike has given numerous lectures, often with his wife, U.S. Magistrate Judge Diane Vescovo, including mixed media presentations on “How Hollywood Handles Legal Ethics,” “Movie Clips of Expert Witnesses,” and other, more scholarly lectures on trial practice.

In addition to his legal career, Mike has appeared in A Time to Kill, The Firm, the People vs. Larry Flynt, and several made-for-TV movies. He is very active in the community, serving on several Boards and Committees. An avid sports fan, Mike lettered three consecutive years for Yale’s basketball team.