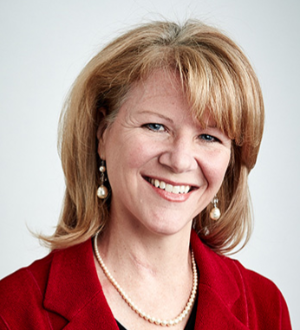 Melanie also represents corporations and individuals in immigration law matters, including obtaining temporary and permanent visas and handling employer sanctions issues, I-9 compliance, consular processing and naturalization.  She frequently speaks on education, labor and immigration issues.  Melanie has been listed in St. Louis Magazine’s “Best Lawyers in St. Louis” and in “Best Lawyers in America," 2015-present in the practice areas of Education Law, Employment Law-Management, and Immigration Law, and Best Lawyers in America since 1995, and in “Missouri & Kansas Super Lawyers,” 2005-present editions as a top lawyer and one of the top 50 female lawyers in Missouri and Kansas and in Kansas City Magazine as one of the “Top Missouri Lawyers.”  Best Lawyers has named Melanie Gurley Keeney as the "St. Louis Best Lawyers Education Law Lawyer of the Year' for 2017, and “St. Louis Best Lawyers Immigration Law Lawyer of the Year” for 2019, 2015, and 2012.  Melanie was also a recipient of the 2016 Litigation Practitioner Award as part of the Missouri Lawyers Weekly Women's Justice Awards, and Washington University awarded her the International Women's Day Award for Employment Law.  She has also been selected for inclusion in the Martindale-Hubbell© Bar Register of Preeminent Women Lawyers™.