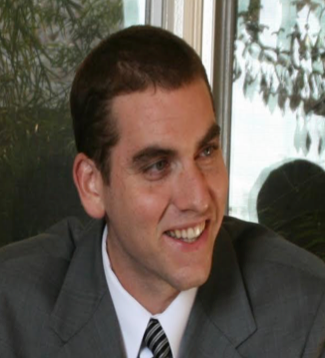 For example, he won an important 7th Circuit Court of Appeals case in McCray v Wilkie. In that case, he overturned a dismissal on behalf of a disabled veteran, against the government. He also recently won a very difficult Jury Trial Unanimously, 12-0, in Walworth County case, Bowers v. Cytophil, Inc. The award was for $500,000 - the maximum awardable amount. In the case, he managed to prove a verbal contract with the other party deceased, and won against highly reputed attorney, Lisle Blackbourn. It was then settled after verdict. Additional representative cases include a case before WERC, in which he won on behalf of a correctional officer, to get her wrongful termination reversed.

He has successfully represented employers, employees, businessmen and businesswomen, and parties to family law cases, both men and women at hearings across Wisconsin in administrative settings such as unemployment and the Equal Rights Division, state court, and federal court. He has successfully settled many cases, primarily representing employees. He is a Marquette Professor, and has been honored to be selected as a featured speaker for the state bar on employment diversity

In addition to serving as counsel, he has also served as a private mediator and FINRA arbitrator.