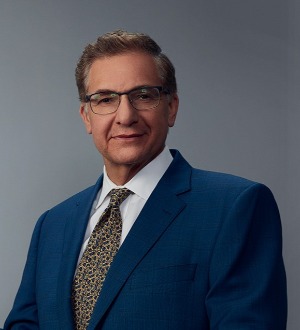 Years In Practice
Phone Number (415) 276-6500
Martin Fineman has tried cases for over 30 years in the areas of contract, corporate, telecommunications, securities, intellectual property and international law with an emphasis on class action cases. He has tried numerous cases before judges, juries and arbitrators, and has argued appeals to the California Supreme Court, California Courts of Appeal, and the Ninth Circuit Court of Appeals. Martin also is a commercial and securities arbitrator through the American Arbitration Association, a Judge Pro Tem and a Judicial Arbitrator for the California Superior Court and a Mediator for the California Court of Appeal.