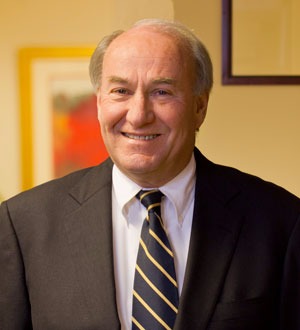 Mr. Wall has tried cases in State and Federal Courts through South Carolina and numerous other states.  He served as President of the South Carolina Defense Trial Attorneys’ Association from 1989 to 1990.  He is an “AV Preeminent” rated attorney by Martindale-Hubbell,  has been selected as The Best Lawyers in America© 2015 “Lawyer of the Year” for Insurance Law in Charleston, SC, and has been named a South Carolina Super Lawyer since 2012.

What legal services does this lawyer offer?
Insurance Law
Awards