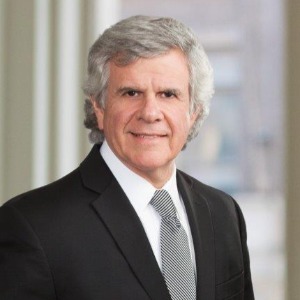 Recognized by Best Lawyers® since 2022.
11 South Meridian Street Indianapolis, Indiana 46204-3535
(317) 236-1313
|
Firm: Barnes & Thornburg LLP
|  Website
Edit Profile
Edit Your Profile
To edit your Lawyer Directory information, please login to your
Best Lawyers® Admin Account.
If you have any questions or need assistance, please contact us at info@bestlawyers.com or 803.648.0300.
Overview
Firm

Mark Stuaan focuses his practice on white collar criminal investigations and litigation defense in state and federal courts. Having served as a prosecutor himself, Mark understands the prosecution’s perspective, what drives the prosecution, and how they view a case. Mark draws on this experience when advocating his client’s position.

Currently, Mark was part of the attorney team assisting Barnes & Thornburg partner Larry Mackey, the independent corporate compliance monitor for a large U.S. medical device manufacturer and distributor, pursuant to the company’s deferred prosecution agreements with the U.S. government. Mark is also part of the attorney team assigned to a monitorship pursuant to a U.S. Department of Commerce deferred prosecution agreement.

Regardless of the difficulty or stakes involved, Mark remains dedicated to helping his clients understand the investigation and prosecution process while guiding them through that difficult terrain. Mark focuses on identifying the drivers of the prosecution’s case, a skill that is supported by many years of federal and state level experience and problem-solving abilities in both prosecutorial and defense roles.