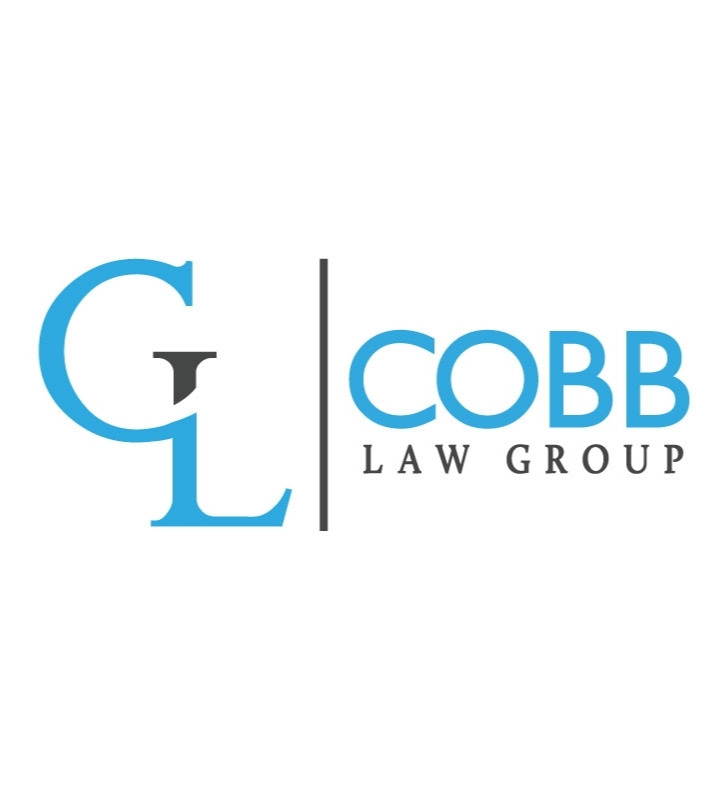 For over thirty years, Mark has focused his firm on construction law. During this time, he has established himself as a recognized speaker, author, and practitioner of construction law.  Mark has spent much of his time drafting and negotiating contracts on behalf of project owners, general contractors, specialty subcontractors, and suppliers.  He has prosecuted and defended thousands of materialmen lien claims, payment bond claims, and Miller Act claims.  In fact, he was one of three Georgia construction attorneys who drafted the 2019 legislative changes to Georgia's Lien Laws (where it was unanimously adopted by both Georgia Houses).  Mark and his firm also handle complex construction litigation including contract disputes, liquidated damage claims, construction defects, and payment issues.  Mark is Georgia certified third party neutral where he serves as mediator and arbitrator on construction matters and has participated in very large construction disputes on all levels.

Mark recently contributed to the ABA's 2nd edition of Construction Checklists, Second Edition: A Guide To Frequently Encountered Construction Issues, in addition, he edited and contributed to a 50-State Handbook on Lien Laws (ABA Publications), wrote the payments section of the first national book on Subcontractor Law (ABA Publications); his client based includes small specialty contractors as well as regional, national, and international contractors and suppliers.  He has taught Construction Law at the undergraduate and master's levels.  In addition, he is active in the Associated General Contractors (AGC), American Subcontractors Association (ASA), and many other professional organizations.  He is on the AGC's national contractors drafting committee.

Mark was graduated from a top-20 law school, and he has successfully handled large cases.