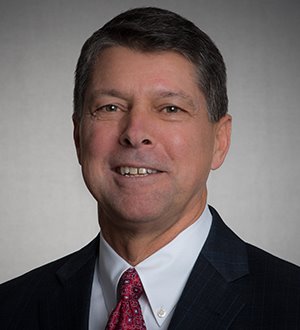 Mr. Zebrowski is a founding Master in the Wallace Chapter of the American Inns of Court; a director of Conversations About Cancer and of the Thomas Jefferson School of Law; a past president of the San Diego Chapter of the Association of Business Trial Lawyers; and the former managing partner of the San Diego office. He is admitted to practice in the state of California; in the Southern, Central and Northern Districts of California; in the Ninth Circuit; and before the United States Supreme Court.

Mr. Zebrowski has been a presenter at numerous Continuing Legal Education seminars, including for the Lawyers Club, the Association of Business Trial Lawyers, the Consumer Attorneys of California, the American Inns of Court, Morrison & Foerster client seminars and in-house training for clients and Morrison & Foerster attorneys.