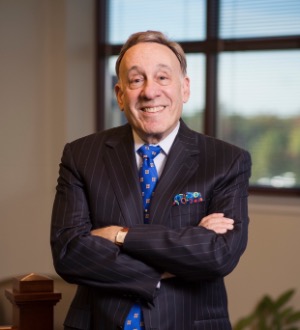 Mark Dischell is known not only for his success with his clients, but also for the long-standing relationships he maintains with the families he helps.

He has authored and co-authored numerous articles such as “Joint Custody-A Legal Overview,” “Religion and Custody Cases,” The Pennsylvania Marital Settlement Agreement Handbook, Parenting Coordination in PA: an Update on an Evolving Topic; as well as provided  numerous course material for the Pennsylvania Bar Institute.