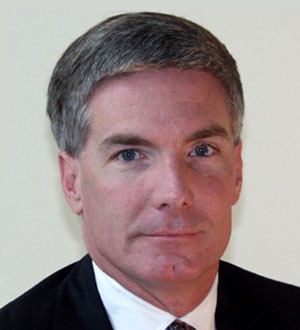 Recognized by Best Lawyers® since 2014.
10440 North Central Expressway, Suite 600 Dallas, Texas 75231
(214) 219-4220
|
Firm: Law Office of Mark A. Ticer
|  Website
Edit Profile
Edit Your Profile
To edit your Lawyer Directory information, please login to your
Best Lawyers® Admin Account.
If you have any questions or need assistance, please contact us at info@bestlawyers.com or 803.648.0300.
Overview
Firm

Law Office of Mark A. Ticer

With a legal career spanning more than 30 years, Mark Ticer maintains an aggressive practice focusing on matters involving insurance coverage, business disputes, legal malpractice and consumer law. While Mr. Ticer has frequently represented policyholders, he also counts insurers and claims representatives among his clients. He believes attorneys should hold themselves to the highest ethical standards and be held accountable when they are found to have committed wrongdoing and so has maintained a professional liability practice, both defending and suing lawyers. Mr. Ticer is a frequent author and speaker in these areas and is often called on to serve as an expert witness and provide ethical advice to lawyers.

In each case he handles, Mr. Ticer puts the best interests of the client above all. He empowers his clients with information and analysis so to not only understand the legal process, but the options available so they may work toward an efficient, effective and satisfactory outcome. He believes the basic ingredients required in any effective client representation are creativity, hard work, and most importantly, meaningful communication.

Mr. Ticer is a member of numerous professional organizations, including the Insurance Law Section of the State Bar of Texas, where he served as Chair for 2014-2015, the Dallas Bar Association, the Dallas Trial Lawyers, and the Texas Trial Lawyers Association. Mr. Ticer also gives back to the community, volunteering his services through pro bono cases.