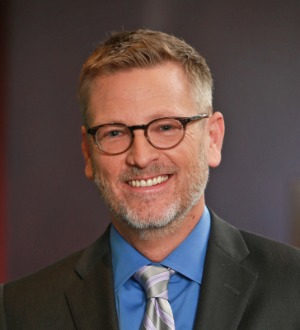 Mark practices commercial litigation and co-chairs the firm’s appellate practice section, handling civil appeals in the state and federal courts.  For 25 years, he has represented clients in a wide variety of areas, including business torts and contracts, securities fraud, trade secrets, employment, professional malpractice,  officer and director liability, and real estate litigation.  Mark has been named a Best Lawyer by the Best Lawyers in America since 2009,   and is also recognized by Arizona’s Finest Lawyers.