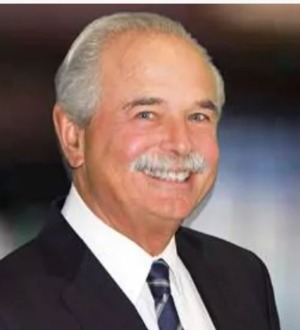 In 1985, Mr. Brecher began working at Wapner Newman. Since that time his practice has been limited to medical malpractice litigation with a special emphasis on obstetrical malpractice cases. His practice also heavily concentrates on failure to diagnose cancer cases, emergency room malpractice, surgery mistakes, and diagnosis errors.  He has achieved many multimillion dollar results for his clients in actions filed in Pennsylvania, New Jersey and Delaware during his career.

In 2002, the firm name was changed to Wapner Newman Wigrizer & Brecher in recognition of his many accomplishments. In 2009, Mr. Brecher became the firm’s managing partner.

Mr. Brecher has been recognized as a Pennsylvania “Super Lawyer” as published in Philadelphia Magazine. He is also listed among the top 100 trial lawyers by the National Trial Lawyers Association. In addition, Mr. Brecher was rated by the Martindale-Hubbell Peer Review as excellent for his ethical standards and legal ability. The Martindale-Hubbell Peer Review is solely based upon peer review and attests to Mr. Brecher’s legal ability and professional ethics. The Peer Review reflects that opinions of the Bar and the Judiciary.