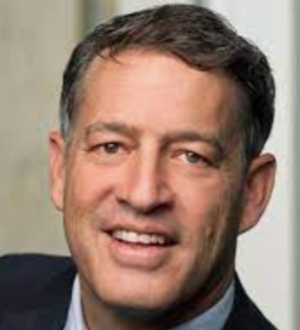 Mr. Fenster is a first chair trial lawyer specializing in high-technology patent litigation. Prior to joining Russ August & Kabat, Mr. Fenster was a lawyer at Irell & Manella LLP from 1995 to 2003, where he was a member of the Intellectual Property and Litigation work groups.

While at the UCLA School of Law, Marc avidly participated in competitive Moot Court and represented UCLA at the state Moot Court tournament.